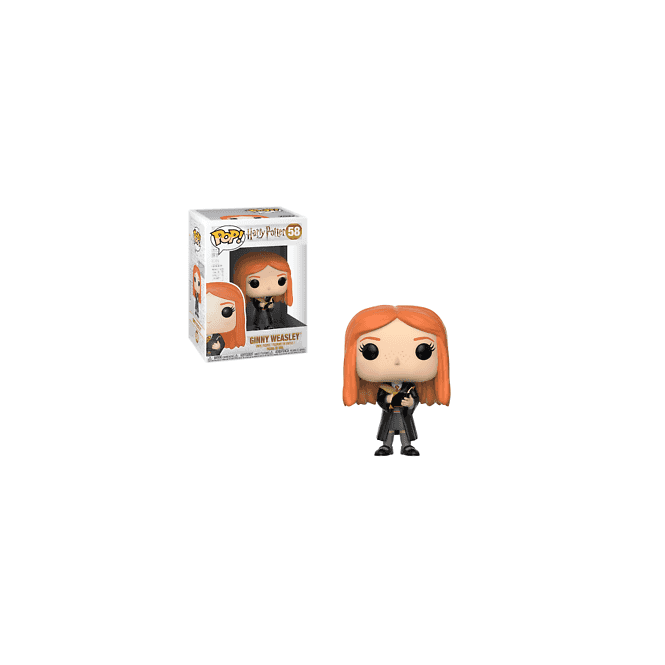 Code:
Item in Stock Item out of Stock |
Loading...
Ask A Question
Email A Friend
Add To Compare

"The diary. My diary. Little Ginny's been writing in it for months and months, telling me all her pitiful worries and woes… So Ginny poured out her soul to me, and her soul happened to be exactly what I wanted… I grew stronger and stronger on a diet of her deepest fears, her darkest secrets."

This is one Funko's most exciting Harry Potter waves to date, including not only the usual suspects, but also some other fan favourites who are finally getting the Pop! Vinyl treatment.

An absolute MUST for any true Harry Potter fan!